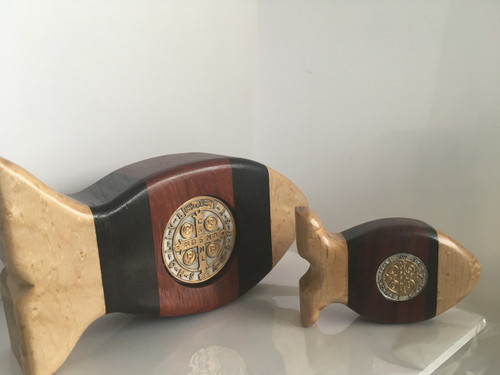 Due to a recent discernment that we will be focusing on evangelization for the youth for 2019, we are constantly on the road but we can build by order only. Thus, we ask that you call us at (803) 526-8632 if you want us to build a cross asap.

Facts from our Early Fathers

The Good News Cross of St. Benedict, without stand